Behind The Lens: Genevieve Nnaji Taking Africa To The World

Genevieve Nnaji is an actor, producer, director and most recently a story teller. And like other high flyers in different industries, she has helped take Africa a step further with her first ever directed movie ‘Lion Heart’.

On September 7, 2018 her directorial inception through her production company, The Entertainment Network (T.E.N) had their movie “Lion heart” acquired by an American online streaming service Netflix, hence making it the first collaboration of the brand with an original film from Nigeria.
The movie premiered at the 2018 Toronto International Film Festival, TIFF on September 8. And has become a sensational buzz in major cinemas globally.
“Lionheart” according to her is an inspiring drama about family values, succession, and most importantly, female empowerment. It highlights the various challenges faced by women, particularly in male-dominated industries.

Speaking to CNN based on her movie acquired by Netflix during an interview with Richard Quest on September 11, Genevieve discussed how she was able to gather funds for the production of the movie and also the chances of Nollywood (the Nigerian brand name for its movies) to gain more worldwide recognition and acceptance.
And how it was possible to produce such, she said: ‘’For money, we had to self-fund unfortunately. We don’t have adequate funding for movies. There isn’t that provision yet.’’ The entry of her movie into the market pool was precise as there were already signs of the American company’s emerging interest in Nollywood.
The ace actress also said that it is rooted in the African culture and the inspiration for the movie was gotten by “drawing inspiration from a close friend and family-run businesses in Nigeria.”
Hence Genevieve Nnaji is another African creative, who is gradually telling stories from Africa, and putting Africa on the world map. 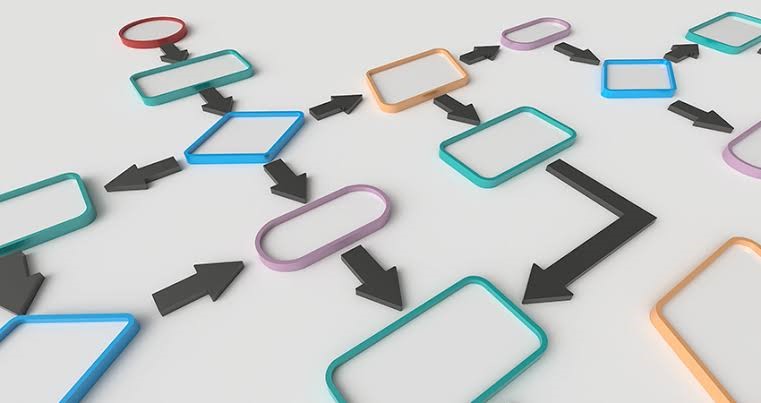 Does your Business have a workflow?

Craftsmanship: Why Quality is Key